Initially called Project DAWN, was a personal project where I wanted to explore a world where androids had outlived the human race. However, before this event, androids and humans used to live in harmony. Whatever might have caused the extinction of mankind was due to a drastic climate change in which humans could not handle. As a result, androids survived and was left on earth, witnessing the aftermath. Hence the rise of a new race, a new dawn. 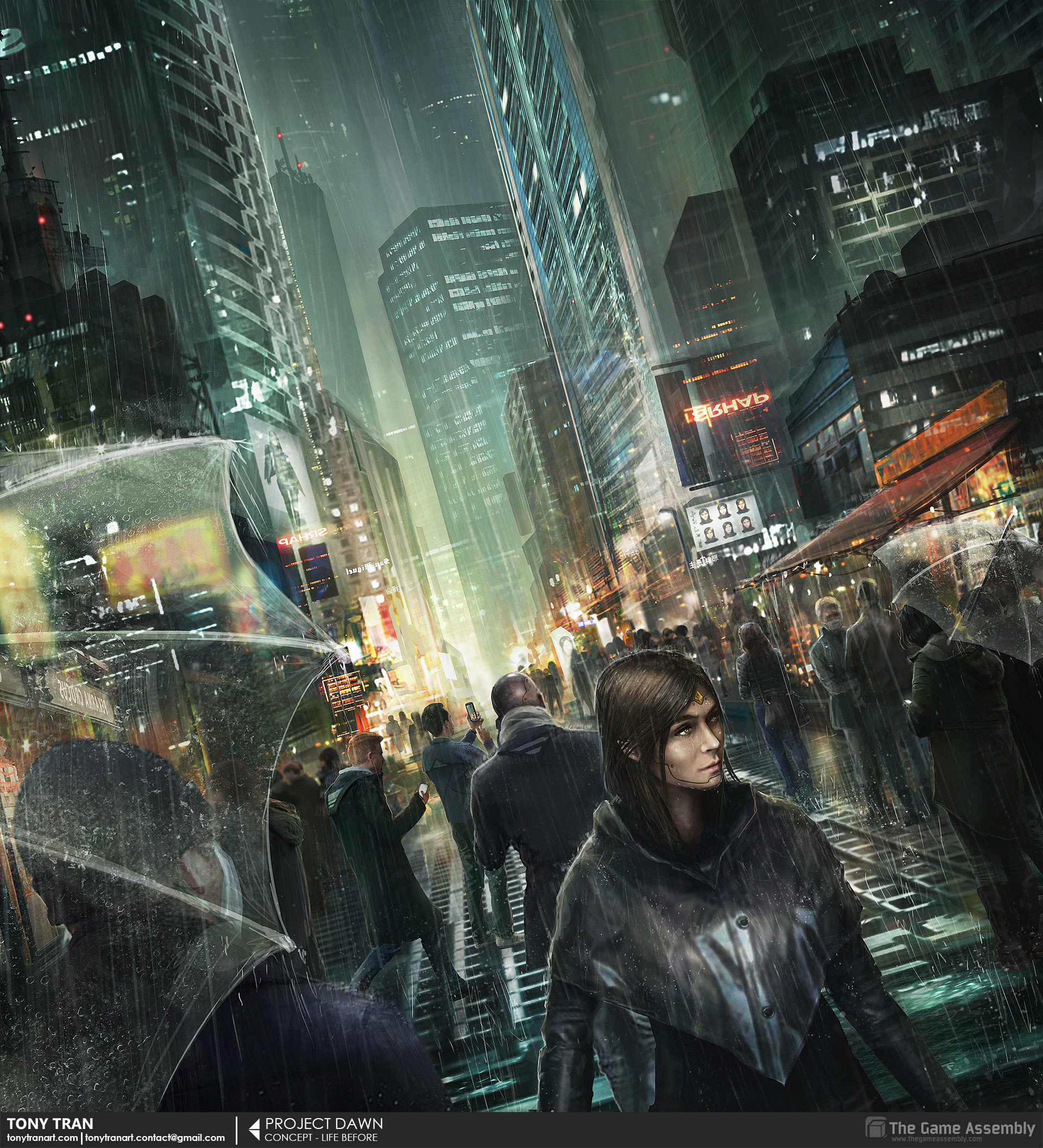 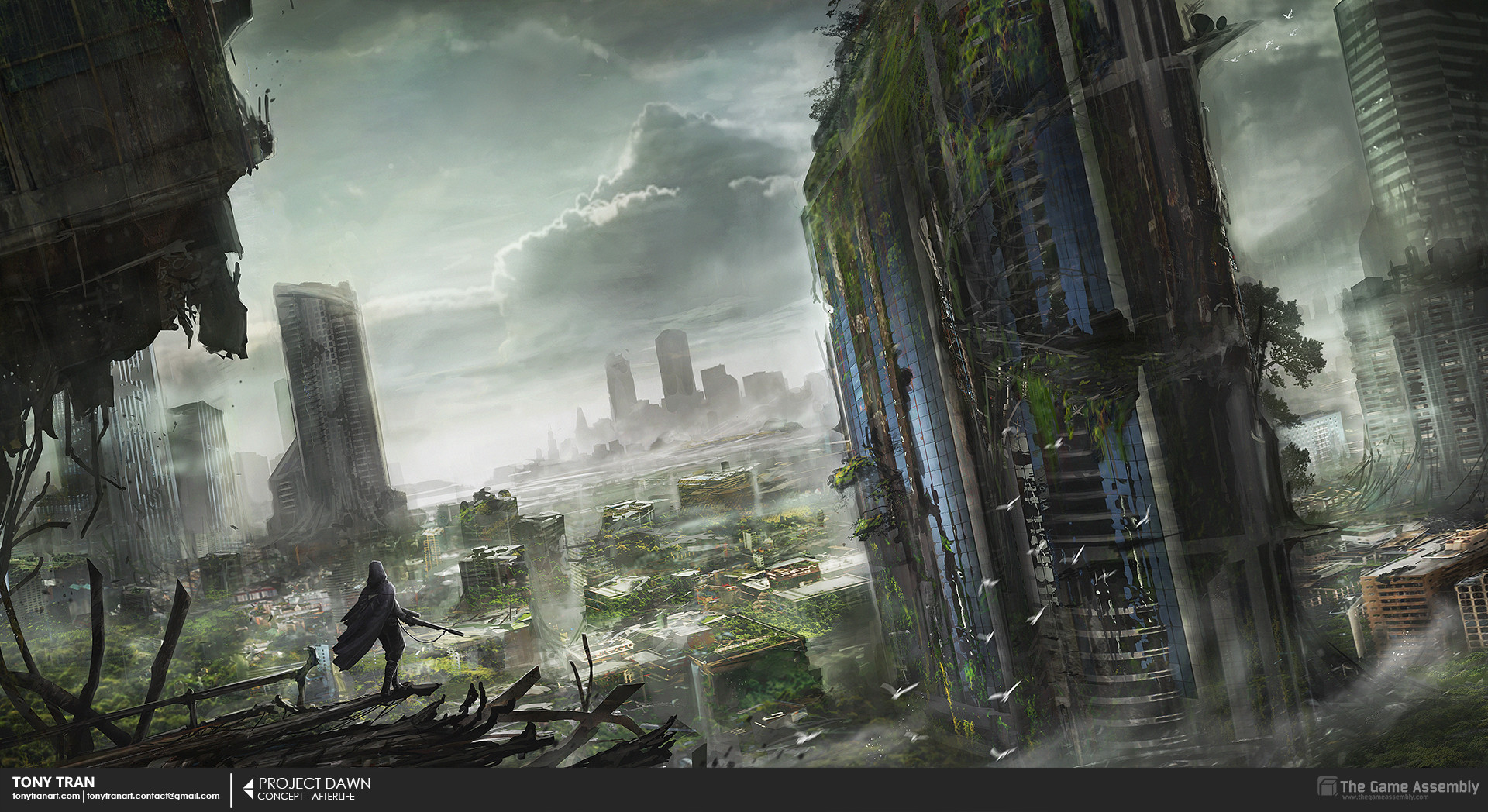 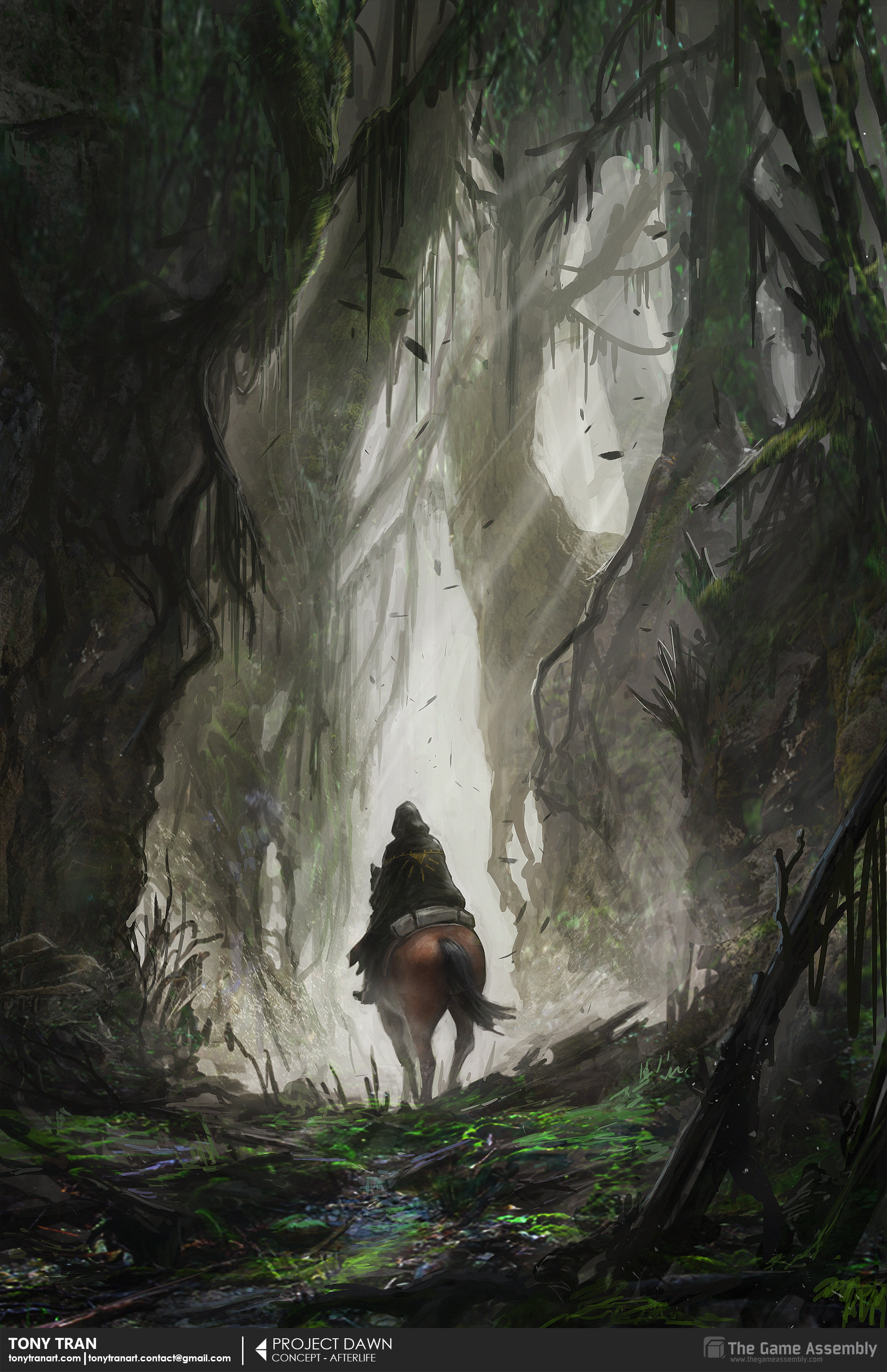 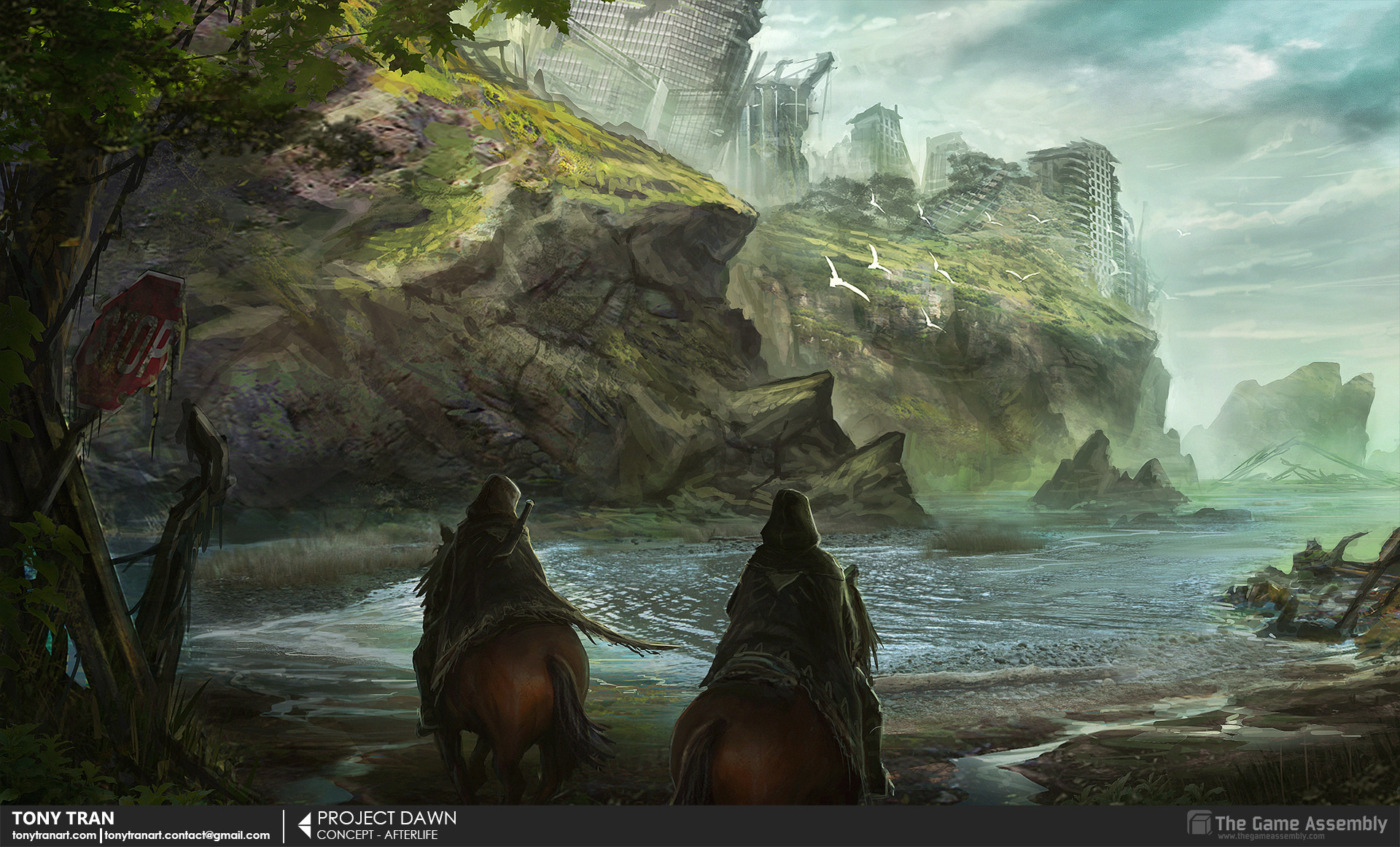 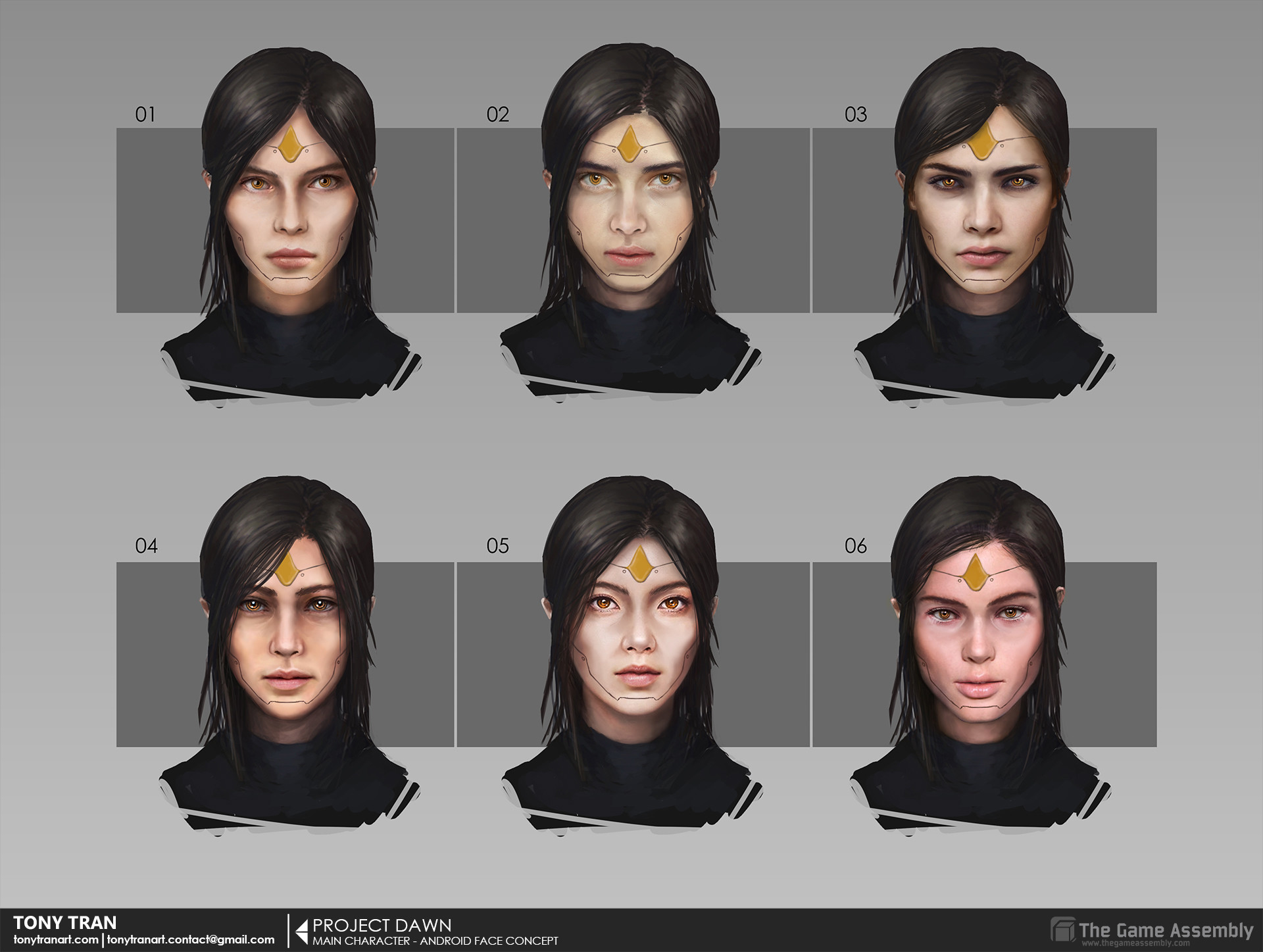 I wanted the look of an android to appear fairly close to a human, border to almost identical.